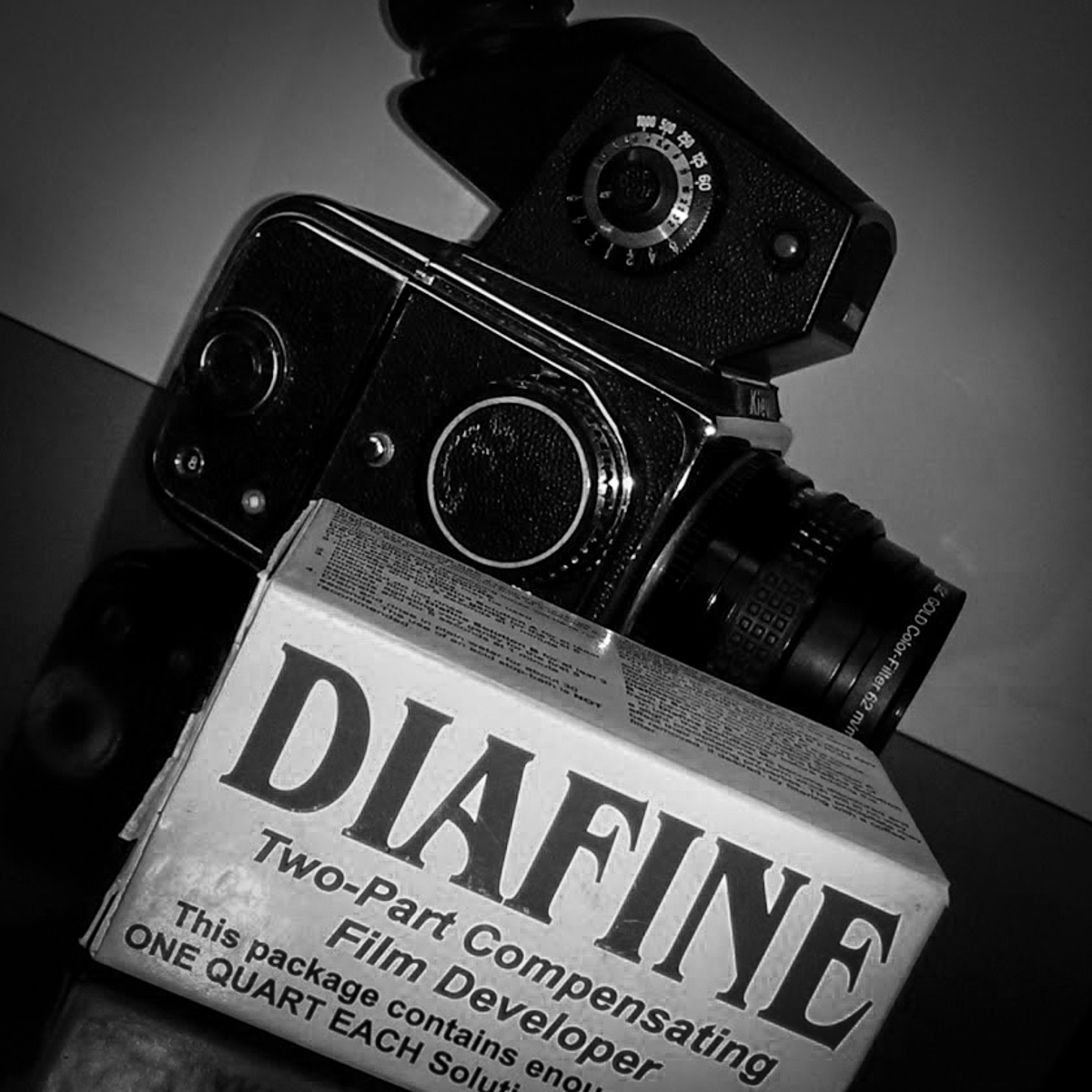 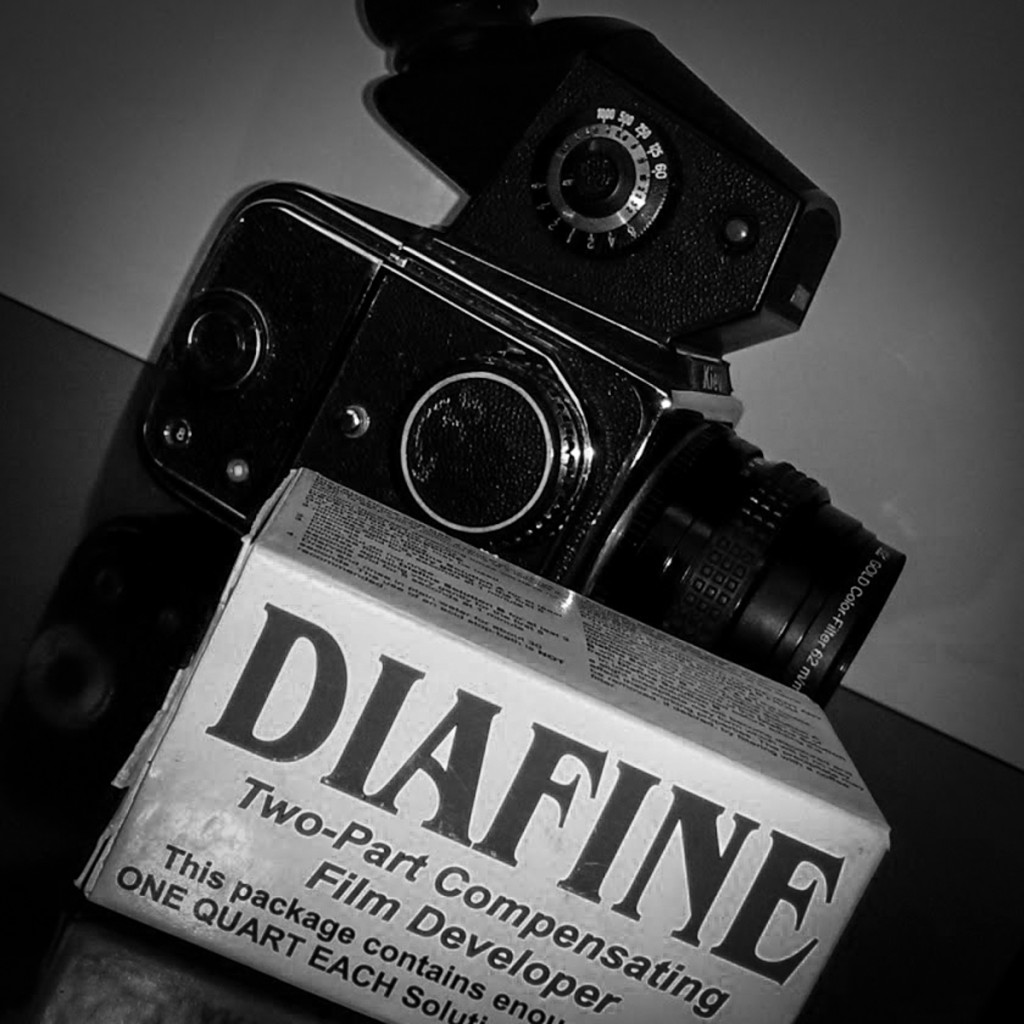 When I fail, I really fail.

Last week I posted about a shot I set up with my Rollieflex and using film (read here). Well when I developed the roll containing the shots I took, the entire roll came out clear. What I think happened is that my chemicals finally wore out and I fixed the roll before it developed. So I have ordered new developing chemicals and will be also replacing my fixer.

I’ve taught myself a few important lessons.
Don’t run your developing chemicals for too long.
Don’t wait to develop your film until a deadline gets close.
Always have a backup plan (I did and re-shot the photo digitally)
Don’t post about your film photos until after you develop the roll!

I know that there is always a possibility of a failure when I shoot with film. I always try to minimize that chance, but at the same time it is also part of the joy of shooting film. You always have to be on your toes and know your equipment.

LEARN MY SECRETS! Want my Lightroom organization and workflow? How about a print order discount? Enter your email
+ +